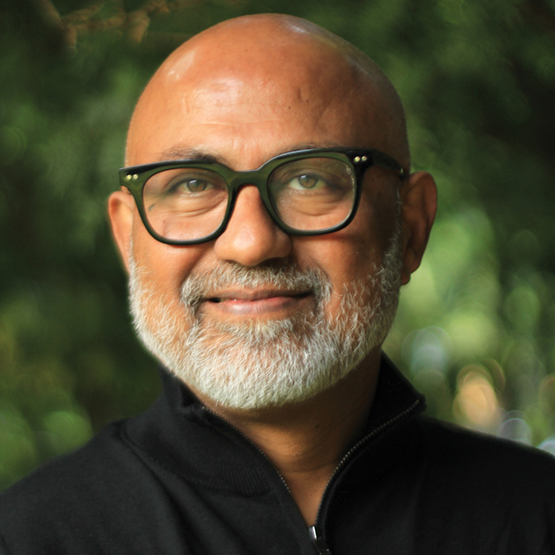 Akshaya Mukul is the author of Gita Press and the Making of Hindu India (2015), which won every major non-fiction award in India on its release, including the Crossword Book Award, Ramnath Goenka Award, Tata Literature Live Award, Atta-Galatta Bangalore Literature Festival Prize and the Shakti Bhatt Award. Mukul is the recipient of the Homi Bhabha, Jawaharlal Nehru Memorial Fund and the New India Foundation fellowships. He has contributed essays to Keywords for India: A Conceptual Lexicon for the 21st Century, edited by Rukmini Bhaya Nair and Peter Ronald deSouza, and A Functioning Anarchy? Essays for Ramachandra Guha, edited by Srinath Raghavan and Nandini Sundar. His latest book is a biography of the iconic Hindi writer Agyeya and is titled Writer, Rebel, Soldier, Lover:  The Many Lives of Agyeya (2022).