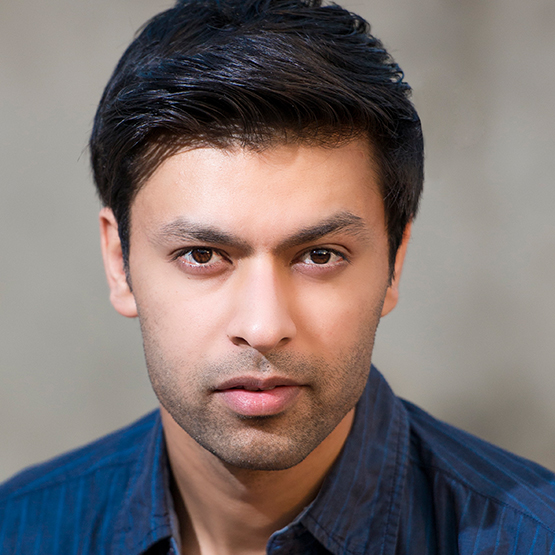 Revanta Sarabhai is an actor, dancer and choreographer from Ahmedabad, India, and forms the third generation of artists from the legendary Sarabhai family after his grandmother Mrinalini Sarabhai and mother Mallika Sarabhai, both world renowned dancers. Having made his solo debut at age 8, Revanta has been performing and touring internationally since 1999. Combining his classical dance training with a contemporary practice, Revanta creates cutting-edge work that is honest, immersive, and relevant to the society and times we live in. Revanta has also played the lead in four Indian feature films, hosted a popular dance reality show on TV and is an experienced workshop trainer in dance and theatre.