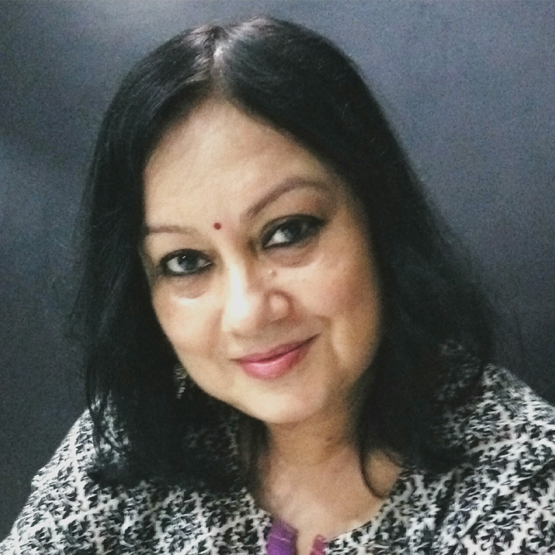 Mitra Phukan is a writer, translator and columnist based in Guwahati, Assam. Her published literary works include four children’s books, a biography, two novels and a collection of 50 of her columns, Guwahati Gaze. Her most recent works are a translation of Jnanpeeth awardee Birendra Kumar Bhattacharya’s novel Kobor Aru Phool – Blossoms in the Graveyard – and a collection of her own short stories, A Full Night’s Thievery. She writes extensively on Indian music as a reviewer and essayist. Her short stories have appeared in various journals worldwide. Her works have been translated into many languages and several of her books are taught in colleges and universities in India. As a translator herself, she has put across the works of some of the best known contemporary writers of fiction in Axomiya into English. Her column, All Things Considered in the Assam Tibune is very widely read.