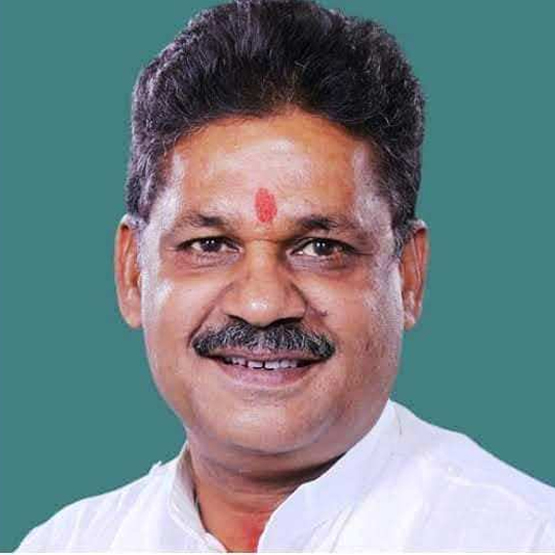 Kirti Azad is an Indian politician and former cricketer who played 7 Tests and 25 ODIs for India between 1980 and 1986. Azad is the son of former Chief minister of Bihar Bhagwat Jha Azad. He was an aggressive right-hand batsman and a quickish offspinner. He made his Test debut at Wellington and was part of the Indian team that won the 1983 Cricket World Cup. He won the 2014  Lok Sabha election for Darbhanga, Bihar.