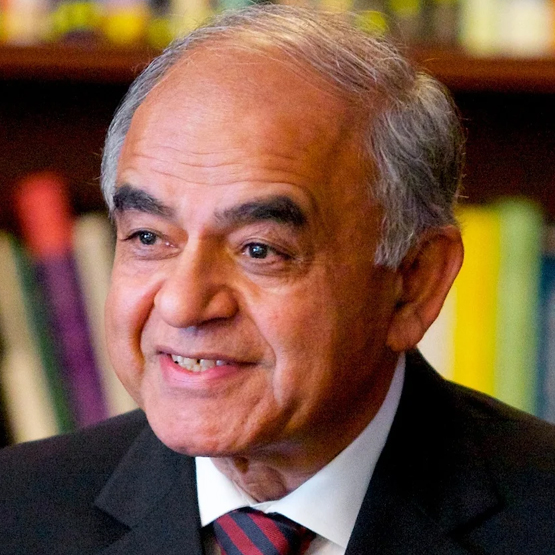 Gurcharan Das is an author and public intellectual, best known for a much-acclaimed trilogy on the classical Indian goals of life. He writes a regular column for the Times of India and six Indian language newspapers and occasionally for the Financial Times, the New York Times and others. He studied philosophy at Harvard and was CEO of Procter & Gamble India and Managing Director, Procter & Gamble Worldwide (Strategic Planning), before retiring to pursue writing full time. He writes a regular column for the Times of India and five Indian language papers, and contributes to Financial Times, Wall Street Journal, and Foreign Affairs. His other books include India Grows at Night: A liberal case for a strong state, which was on the FT’s best books for 2013; a novel, A Fine Family; a book of essays, The Elephant Paradigm, and an anthology, Three Plays. He is editing for Penguin a 15 volume history series, The Story of Indian Business. He lives in Delhi.