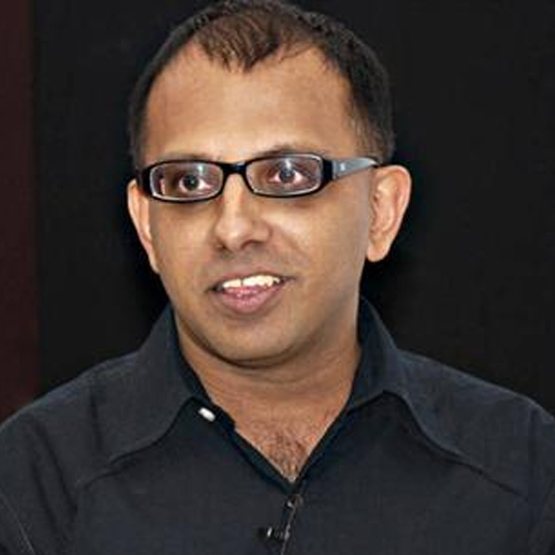 Arunava Sinha translates classic, modern and contemporary Bengali fiction and non-fiction into English and English fiction into Bengali. Sixty-nine of his translations have been published so far in India, and ten in the US and the UK. Twice the winner of the Crossword Translation Award, for Sankar’s Chowringhee (2007) and Anita Agnihotri’s Seventeen (2011), he has also won the Muse India Award for translation for When the Time Is Right (2012) and been shortlisted for the Independent Foreign Fiction Prize (2009) for his translation of Chowringhee. He teaches at Ashoka University, and is a co-director of the Ashoka Centre for translation.